DECIPHERING FALLSCHIRMJGER UNIFORMS AS A PASSION

At the best of times, German uniforms from WWII are perplexing, and at the worst, they’re downright contradicting. Andy Singleton brought in this small guide to aid with the many uniforms worn by the German Fallschirmjäger during WWII as a primer on the subject.

The first thing to note is that there were primarily two types of jump smocks worn (there were others, but the differences aren’t really important here). The first form of smock to be supplied was a step-in jump smock, which came in a pale greenish grey colour and was popular during the Blitzkrieg period and up to the invasion of Crete in 1941.

These were also distributed in a splinter pattern from around 1941 onwards, and were worn until the end of the war. The fact that they appear to be wearing (short) shorts distinguishes these figures in both metal and plastic, and there are three on each of the plastic frames.

From around 1942 onwards, the jump smocks altered substantially, becoming more akin to a short great coat in look, with fasteners to close it around the legs if necessary. Figures wearing this have longer, more flowing uniforms, which makes them easy to detect. Splinter or marsh pattern camouflage was available, and the plastic Fallschirmjäger set includes three figurines wearing them on the frame.

Early in the War

The Fallschirmjäger uniform from 1939 to 1941 consisted of a pair of Field Grey trousers, a Field Blue tunic, and a green Jump smock. Webbing was dark brown leather in the early style, but it was often dyed or polished to practically black. Dark blue or dark green helmets were worn. The first splinter design smocks were sent to the Fallschirmjäger with the invasion of Crete in 1941. My two figures are dressed in early-style clothes, with the tunic figure being made from parts from the Grenadier kit. These uniforms were also worn all the way until the end of the conflict.

Fallschirmjäger forces fighting in hot weather, such as those in the Ramcke Brigade (fighting in Africa, Tunisia, and Italy during the summer months), wore the Luftwaffe’s tropical uniform, which consisted of a tan-colored light-weight tunic and baggy trousers, with the Fallschirmjäger wearing their jump smocks over it. The Ramcke brigade was also the first to wear the later model jump smocks, bringing the level of splinter camouflage to a new level. These outfits were also worn in Italy until the war’s end.

My figure, who is dressed in a full tropical tunic and trousers, was converted from a Grenadier set, while his colleague’s trousers were just painted sand.

Uniforms for the Winter

The Fallschirmjäger used the normal Luftwaffe Greatcoat as well as reversible padded winter apparel throughout the winter months. These padded garments were available in mouse grey, splinter, or marsh camouflage patterns.

The officer is created with parts from the plastic Fallschirmjäger set and the Winter Russians greatcoat. With a head swap, the figure wearing the full winter outfit is from the new metal Winter Germans. It would be rather easy to build a winter Fallschirmjäger force with the amount of spare heads in the plastic set…

The Zeltbahn poncho was worn as a makeshift camouflage smock, even though it was not officially winter apparel. It was worn to assist break up the outline of the soldier, for warmth and protection from the elements, and sometimes as a temporary camouflage smock. They were distributed to all sections of the German military, with the Luftwaffe receiving the Splinter pattern. These two figures are constructed from the Grenadier kit, and they have a late war aspect to them thanks to the ankle boots and pants bloused into their socks. 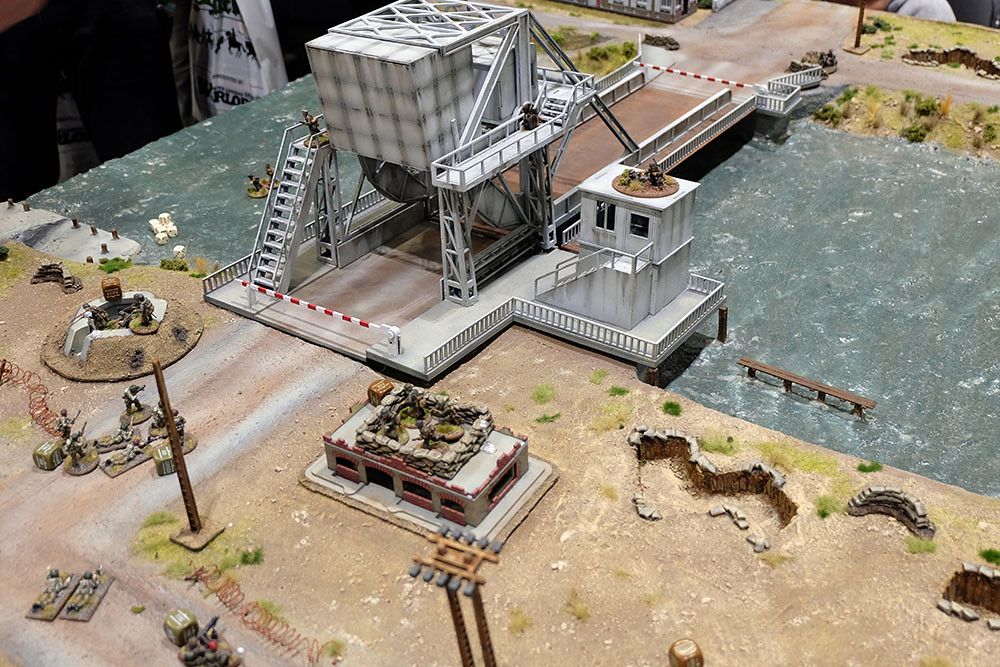 Alan Mander of Mandertory Miniatures jumped at the chance to work with the fantastic model, and tells how he produced our completely...

As his Gladiator miniature begins to take shape, Warlord's own in-house sculptor reveals suggestions and procedures. Wojtek, it's your turn... Returning to...

Dogs or warhounds have been basic weapons of military conflict for millennia, however their specific roles have changed throughout time. We're taking... 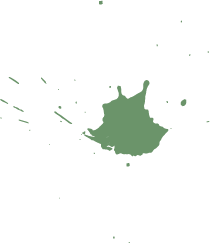